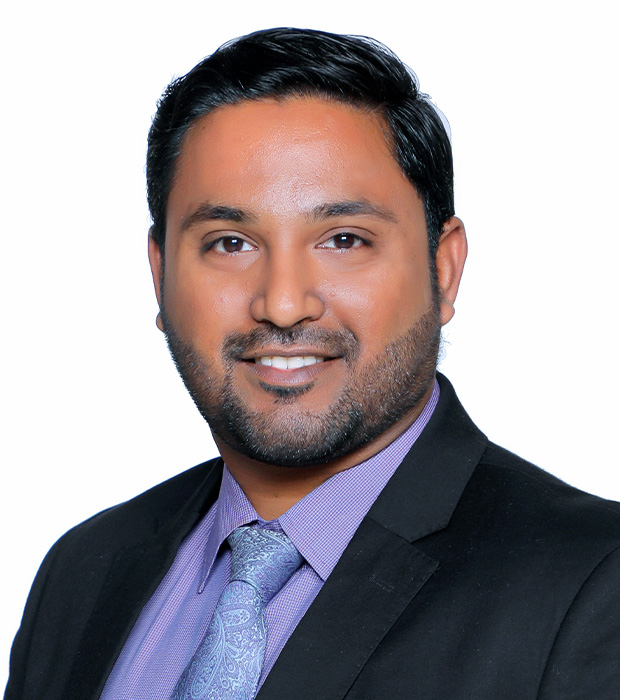 With over fourteen years of experience in teaching, staff and pupil development, Sydney first joined Modern in 2008 where he served in many capacities such as Academic Coordinator and Senior Supervisor, IBDP EE Coordinator and Examiner for the IB Examinations. In 2015 he also served as the Chief Examination Officer of the ICSE examination in Dubai.

In 2017 Sydney transferred to GEMS Our Own English High School, Al Ain, where he served as Vice Principal for two and a half years, helping to improve the school’s ADEK rating in thirty three inspection parameters.

In 2020 Sydney returned to home-base, as Vice Principal of GEMS Modern Academy.

Sydney has worked in the ICSE, CBSE, IB and IGCSE curricula and is particularly passionate about educational technology and its potential to revolutionize learning. In 2014 Sydney was certified as a Leading-Edge Digital Educator by the US based company CUE. He also has a degree in Communication from Trinity College, London.

In 2016 Sydney was listed as a ‘Reading, Writing and Social media Influencer’ by Klear.com a UK based influencer database. He was the recipient of the ‘Stanford University Exceptional Educator Award’ in 2016 and the ‘Outstanding Educator Award’ from the University of Chicago, in 2020.

Sydney is often invited to speak publicly at conferences, webinars, on the radio and on podcasts. His articles and columns appear frequently on educational websites, Gulf News, Khaleej Times and magazines like WKND and The Source. Sydney is an avid social media user where he promotes his passion for world travel, literature, awareness about rare diseases and educational leadership.