Modern’s performance at the World Scholar’s Cup is exemplary and in the Global Round in Sydney this year, it was no different. Our boys and girls were outstanding, bringing home over 300 medals and 4 trophies. 2200 Scholars were representing 28 countries in WSC Global this year and in the Junior Division, our top team, consisting of Anoushka Bhatt (who was also declared as the champion scholar of the tournament), Aryaman and Anitej of Grade 9, placed 6th overall in team debate and 12th in the championship. Modern’s reputation as a debating powerhouse was re-established as Benjamin, Ananya and Meghna of Grade 9 placed 9th overall in team debate. 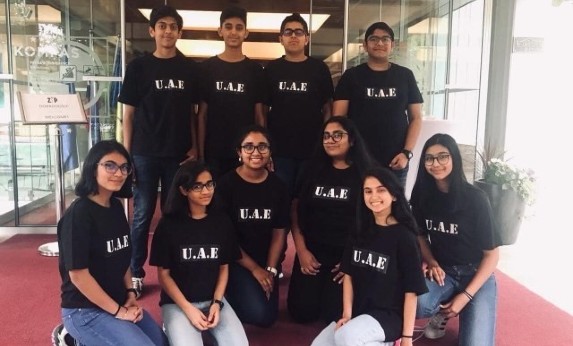 The World Schools Debating Academy Championship, held every year in Slovenia, provides our debaters with the opportunity to learn from and interact with some of the best trainers and adjudicators in the world and debate against national teams and proficient debaters from all over the world. This year, the competition included teams from over 15 countries and 45 schools all over the world and Modern’s debaters outdid themselves with our best ever finish at the competition. 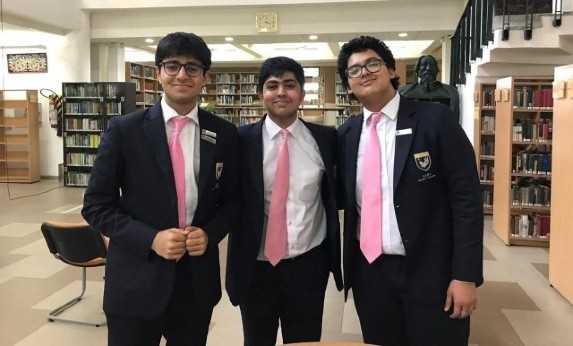 Every year, the Chuckerbutty Debates - The Doon School’s flagship debating competition - represents an opportunity for our debaters to showcase their ability on one of the most challenging and revered platforms in the world, and this year too, they did not disappoint. Through three days of captivating debate and critical thinking, our team, consisting of Aadit Palicha, Dheeraj Devarajan and Agastya Mahapatra, did us proud by getting as far as the semi-finals before losing a nail-biting debate to the host school by split decision (2-1). 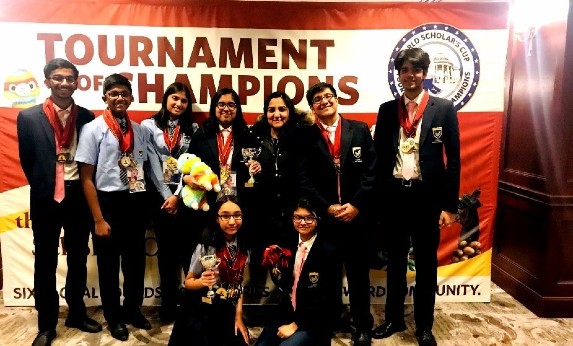 Following the success at Sydney, a group 14 enthusiastic debaters represented Modern at the Tournament of Champions, Yale. The junior team comprising Samvida Girish and Oliver Jude ranked 9th in the world. Samvida Girish of Grade 8 was declared the champion scholar with an individual ranking of 5 in creative writing. The students got an opportunity to interact with and learn from the best minds from around the world at this prestigious event. 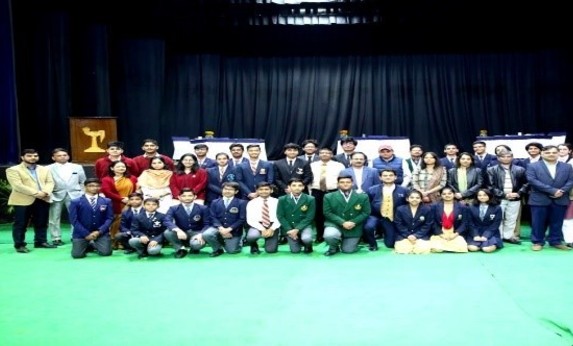 Jay Kevadia, Nida Khan and Asmi Choudhary represented Modern in the Kamla Jeevan Debate held at The Doon School, Dehradun, India from 6th to 9th November. Even though the students did not win the trophy, they learnt from their interaction with debaters from other schools. 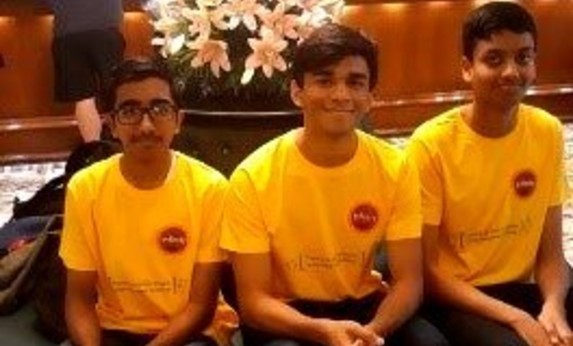 The top 5 teams were selected for the Quiz Round which was conducted by Dr. James Tanton. At the end of a nail-biting competition, The Navrachana School, Vadodara emerged winners. Yash Dave and Shubhan Bhatia came first-runners up in the individual round and were among the top 10 highest-scoring students. The trip to Mumbai was a great learning experience.