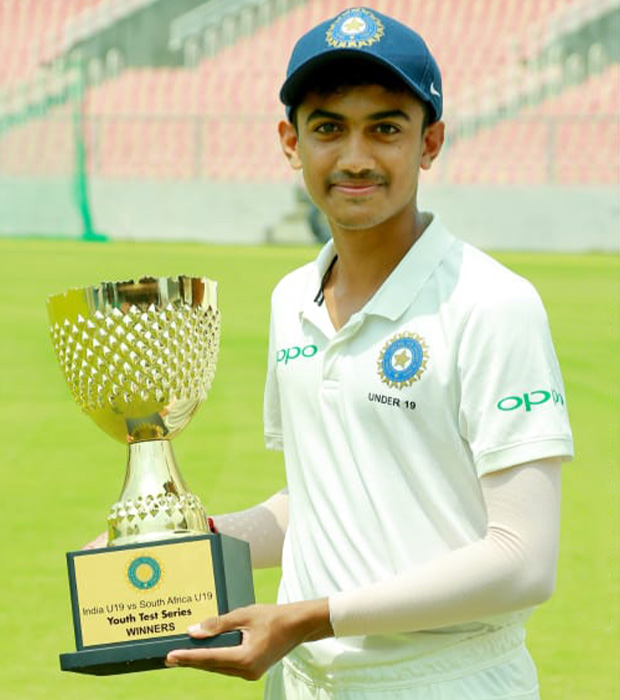 I am a 16-year-old studying in grade 11 at GEMS Modern Academy. Passionate about sports, mainly cricket, swimming and also interested in reading. I started playing cricket at the age of 8 and have been representing school and academy teams for various tournaments.

My teachers and coaches are extremely supportive of my passion. Thanks to KHDA, under the Rahhal programme I am able to manage both my cricketing and studies.

From 2016 I have been representing the Kerala state team in various age categories, details as below:

Highest for Kerala and 7th best average in all India level 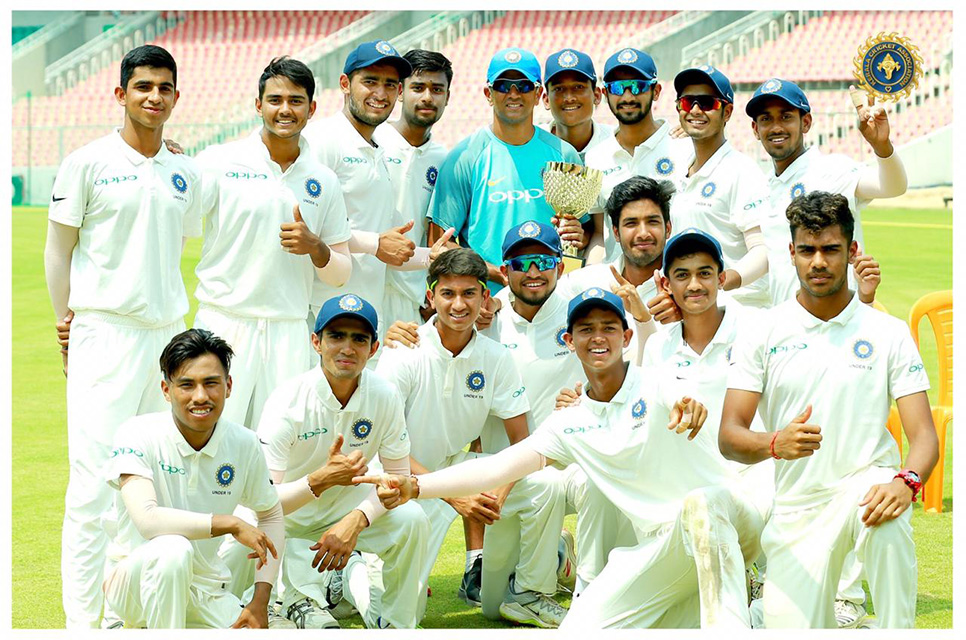 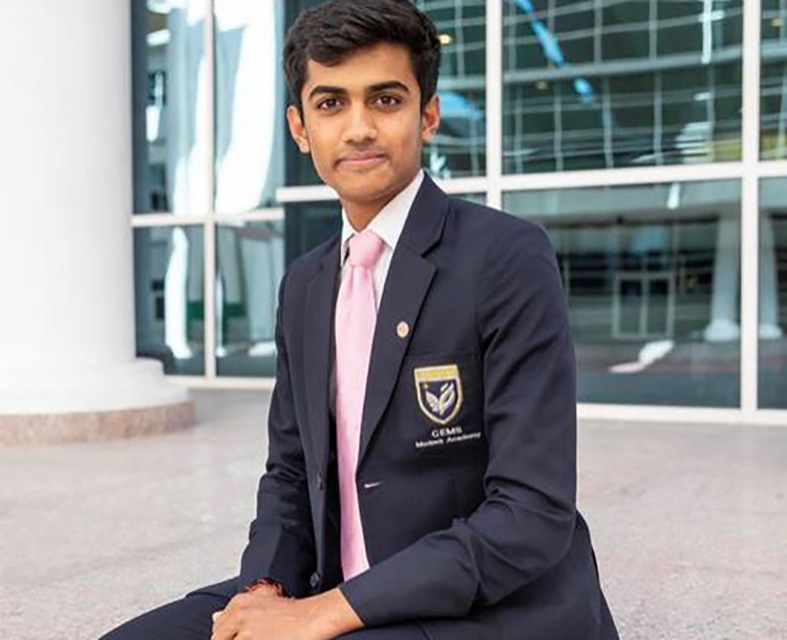